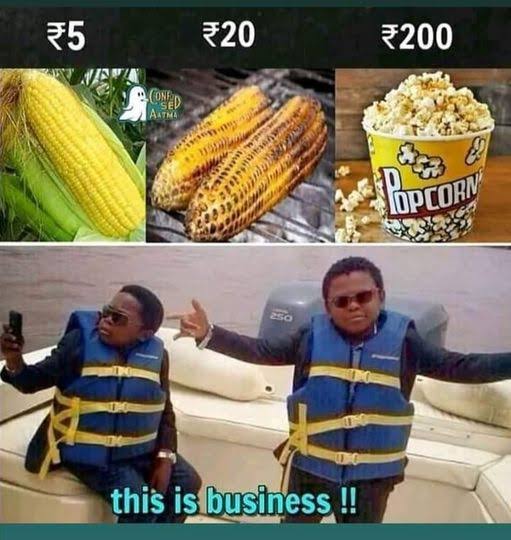 If i over simplify things, a startup is just about modifications. There is no need to do everything from scratch and still you can make a great startup.

Almost everything you see here and there around you is some sort of modifications to the original idea. Let me give you an example. The bicycle was the earliest idea of having a structure resting on two wheels that enables you to move from one place to another.

The very first structure was just two wheels and nothing else. Not even the rubber tyres or tubes. So the first few people who rode their bicycles really had to absorb the shock through their bodies. That was pretty painful and made the ride heavy on the rider. Someone somewhere came up with the idea of putting some rubber tube so that the shocks absorbed by the rider gets a little easier. This kept on improving and we have the modern times rubber tyre structure with tubes inside.

The next this was modifying the structure and ultimately fitting an engine on the two wheeler to make it a Motorbike.

So in a sense , if you think, the people who made motorbike were the ones who just modified the basic structure and tried to make it a bit better.  You won’t believe but just by doing this , companies such as Harley Davidson made truck load of money.

It’s almost always about making things better with modifications. Not necessarily the exact procedure to he same, but hey, who cares? As long as you solve an issue and make things better for others, nothing really matters.

Another example i would like to give here is how mobile works. The Apple Inc in 2007 did something really amazing and the result is the smartphone you are having in your hands right now. The technology moved on from .5G to 5 G and that all happened because engineers kept on making the smartphone better and better. virtually the world is now being run by the smartphones, be it Uber or Airbnb.

These are just small examples, if you really wish to have a great startup, just make it happen. Don’t wait, and the best part is ,you don’t have to start from scratch. Just take anything around you , modify it for betterment and boom, a billion dollar company is ready. 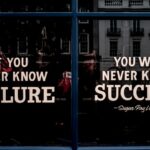