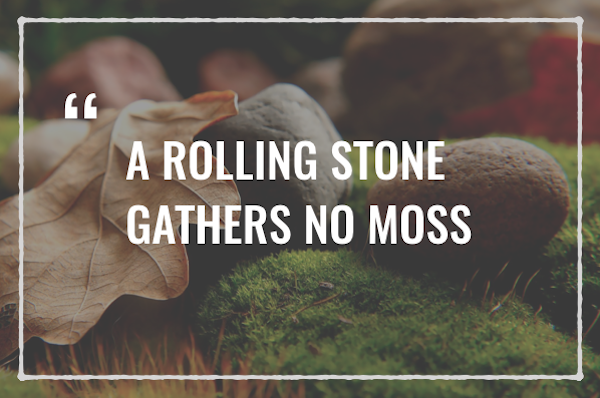 If I get a chance to go back in the time and change one thing in my life, It would be to do one thing. Sometimes I wish that someone helped me when I was struggling the most. All I needed was a guy to tell me, Take an Idea and make it your life!

One is enough, One is awesome, One is fantastic!

I have been running here and there to achieve things that were never mine. I , unlike many people wanted to achieve everything. I want to be awesome at many things, but unfortunately thats not how things work. Doesnt matter how hard you try, you have limitations. The limitations thats stops you from being awesome at everything is because of one issue. The issue, Practice makes a man perfect!

You cant achieve anything great if you dont practice enough. If you practice, you need to spare time. If you spare time, you dont have time! Thats the worst part of understanding how you should spend 24 hours.

Take an idea, make it your life! This is the whole mantra you need to succeed in this life. There is absolutely nothing else that you need to do once you figure out about how just one is more than enough.

How do you get that one idea?

I always believe that all you need is one idea. One idea is all that you need to make it big. But just like the moon landing, people wont believe anything without proof! As per my friends at Forbes, having one idea to change it all , is a myth! I am not making this up, but yeah thats a facepalm moment! I dont believe in anything that I read on internet and hence, I am not here to believe this too. You need one idea to make it big. Getting to that precise, refined, pristine idea is definitely not an easy task , but on a larger scale, its still just one idea. My friends at Forbes wrote a blog post where they really makes you believe that there are myths in Startup world that you should avoid and believing in the concept of “One idea is enough” is one of them. Pretty Immature, I must say! :Faceplam:

You get to your big idea after going through so much of mess. However, the mess is the fun part. You become you when you deal with the mess. I reject the premise where people just want to jump to the big idea without doing their part. They dont achieve the depth of their idea and end up being a failure! Alright, If you need to fail, fail! Dont compromise on your share of failures. You have to fail as per the rules of game. But dont rush anything. Just go with the flow and keep your fire alive!

A rolling stone gathers no moss

Thats an old proverb I probably heard from my Physics teacher. My Physics teacher actually wanted us to concentrate on studies and hence, he used to teach us with all these inspirational words . A rolling stone gathers no moss! What does this mean? How do you understand the depth of this proverb?

The proverb means one thing. Dont change your stand often. If you keep on changing your stance, chances of you succeeding are less. Moss here means wealth and success. Stone is definitely you. You need to be persistent in doing what you do. You have to be dedicated enough to drown in your work and idea that you dont feel any need to move around. You dont make a big difference by spending a small amount of time everywhere.

Running unnecessary wont reward you big, doing the right thing in right proportion at the right place will!

Dont run without understanding your path. Please understand I dont ask you to choose an easier path, I want you to choose your path carefully! You need to have one idea, make that idea your life, refine it again and again ,fail ,fail again, fail better! Dont leave your idea, for ideas maketh a man!

More From: Knowledge Base 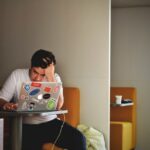 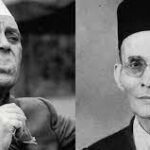